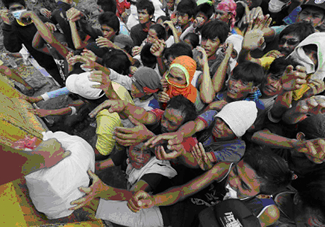 The victims of the typhoon urgently need your help

With up to a staggering 10,000 people feared dead following the massive typhoon that struck eastern and central Philippines on Friday 8th November, several hundred corpses are scattered across the town of Tacloban, flattened from the severe battering of winds up t

More than 430,000 people have been displaced and have sought shelter in temporary evacuation centres, many of which were also damaged by the typhoon. Disaster workers have estimated that some towns have suffered 80-90% damage. The UN has highlighted that some cities such as Baco was 80% under water. With local infrastructure completely destroyed, s 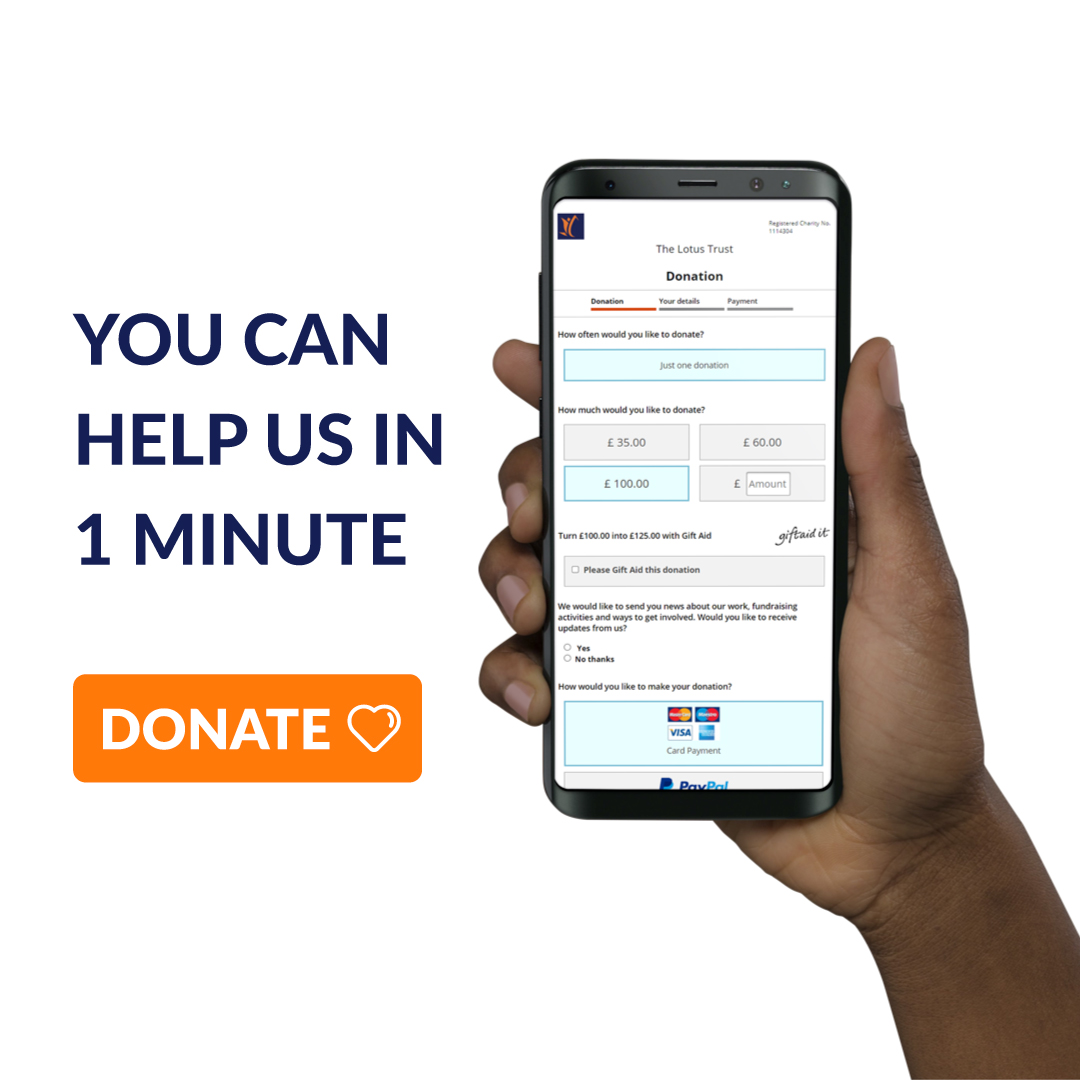 Do you want to join me in making a difference? I'm raising money in aid of THE LOTUS TRUST and every donation will help. Thank you in advance for your contribution to this cause that means so much to me.

Change Their World. Change Yours. This changes everything.

Become Volunteer Or Donate For Cause